HOOQ is a joint-venture of Sony Pictures, Warner Bros., and Singtel, established in 2015, when the presence of Netflix in Asian was still limited.An online streaming video platform, HOOQ would be able capitalise on Singtel's reach and distribution to deliver Hollywood movies, television series, as well as local programming to Asian markets. Additionally HOOQ also produced original content to attract subscribers,starting with a mini-series based on the multi-award-winning movie,which revolves around a hard-hitting topic in Philippine society.
The platform was progressively launched in the Philippines, Thailand, India, Indonesia, and Singapore over 2015 and 2016. The content on the platform can be accessed with a monthly or yearly subscription fee.
HOOQ was named Best Mobile App in the Media, Film, TV or Video category at the GSMA's Global Mobile (GLOMO) Awards 2016 in Barcelona. 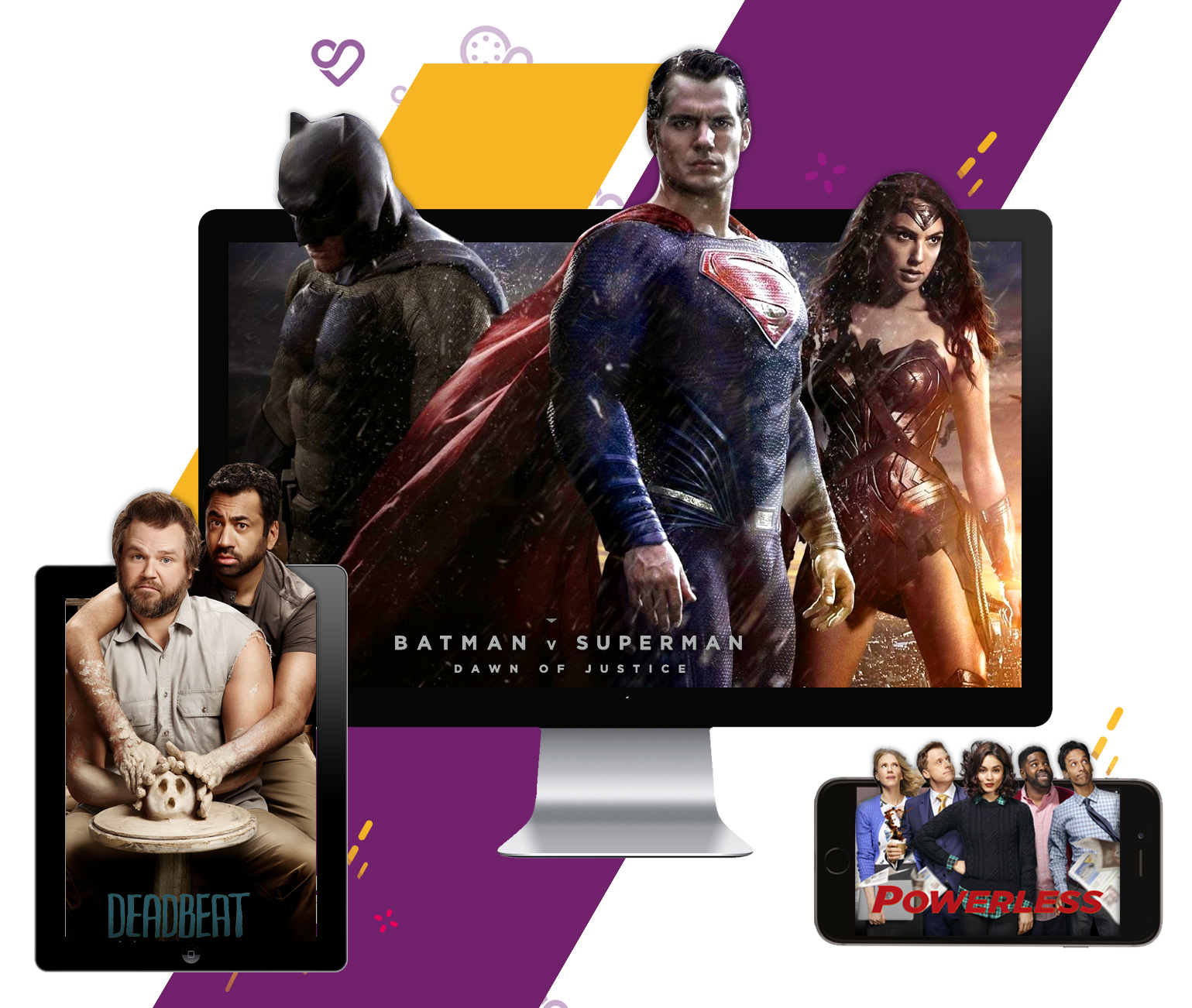 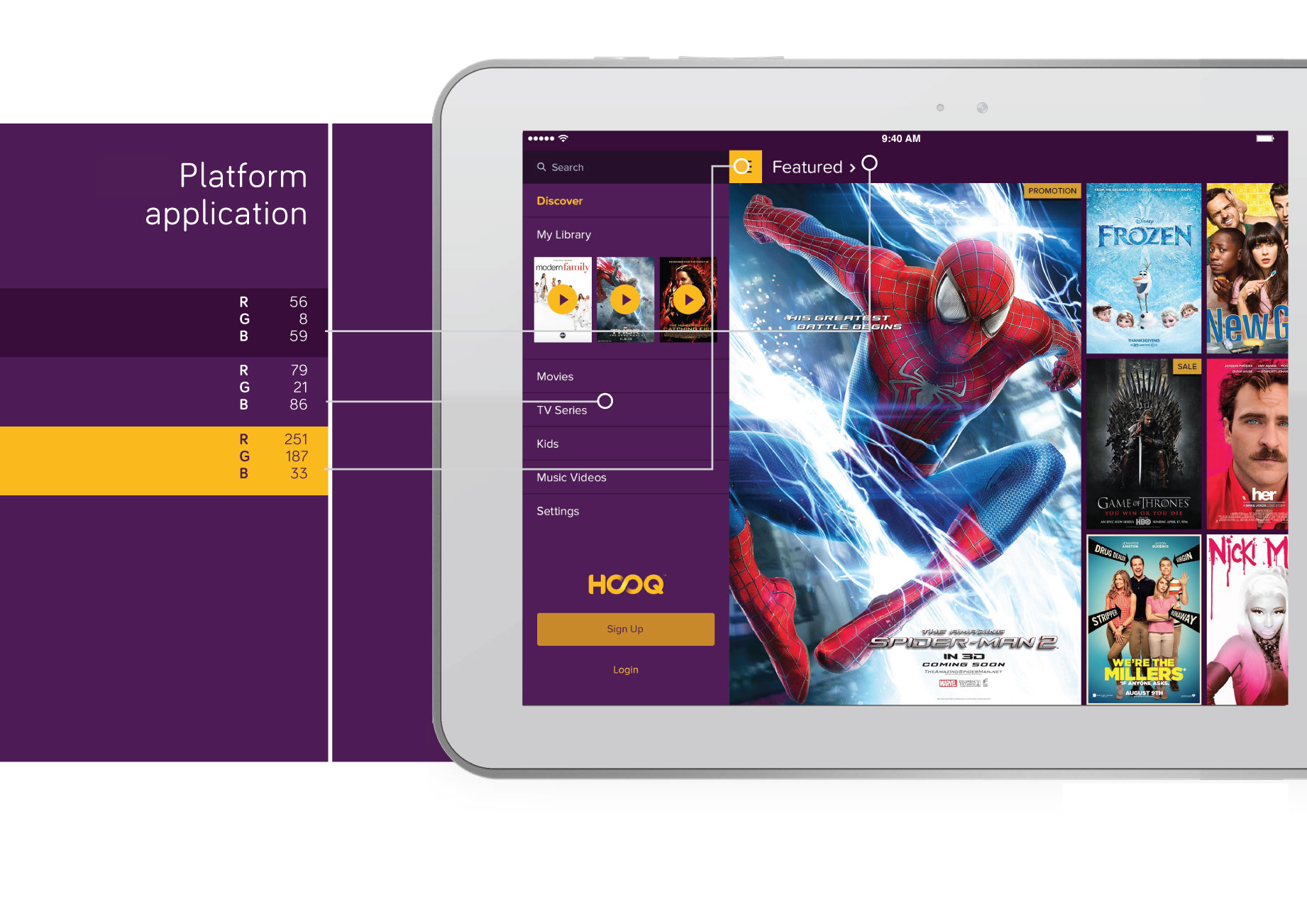 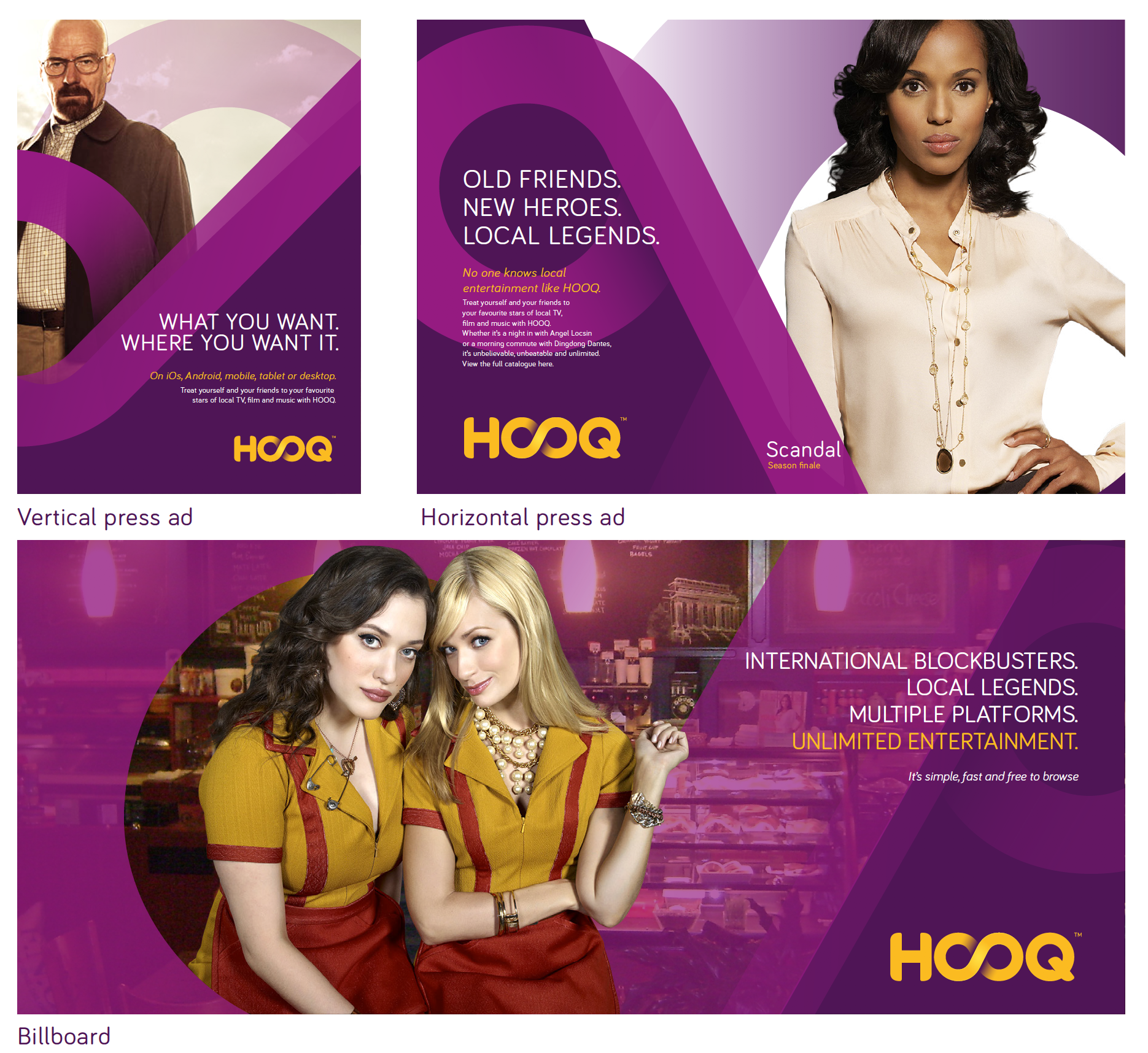 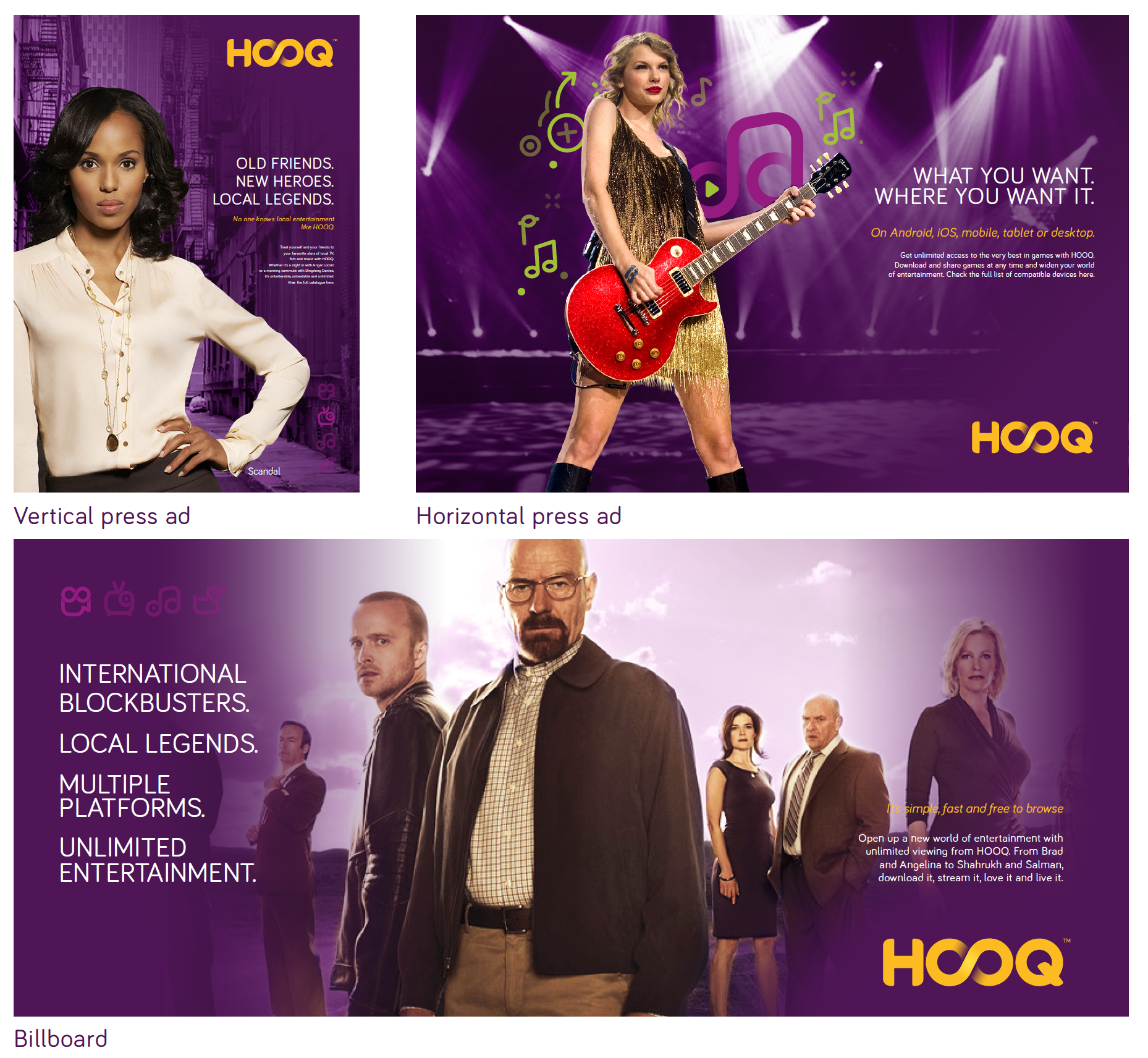 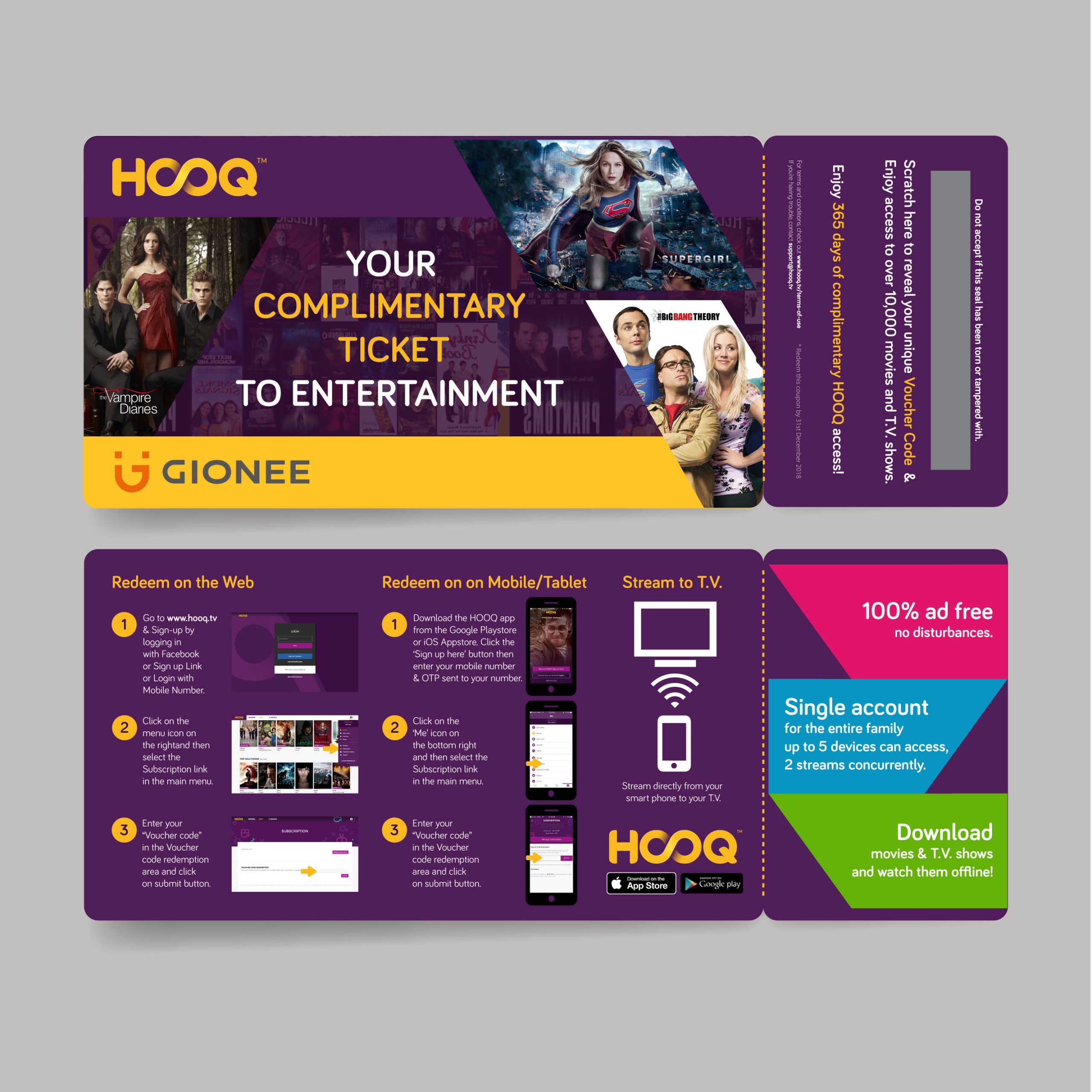 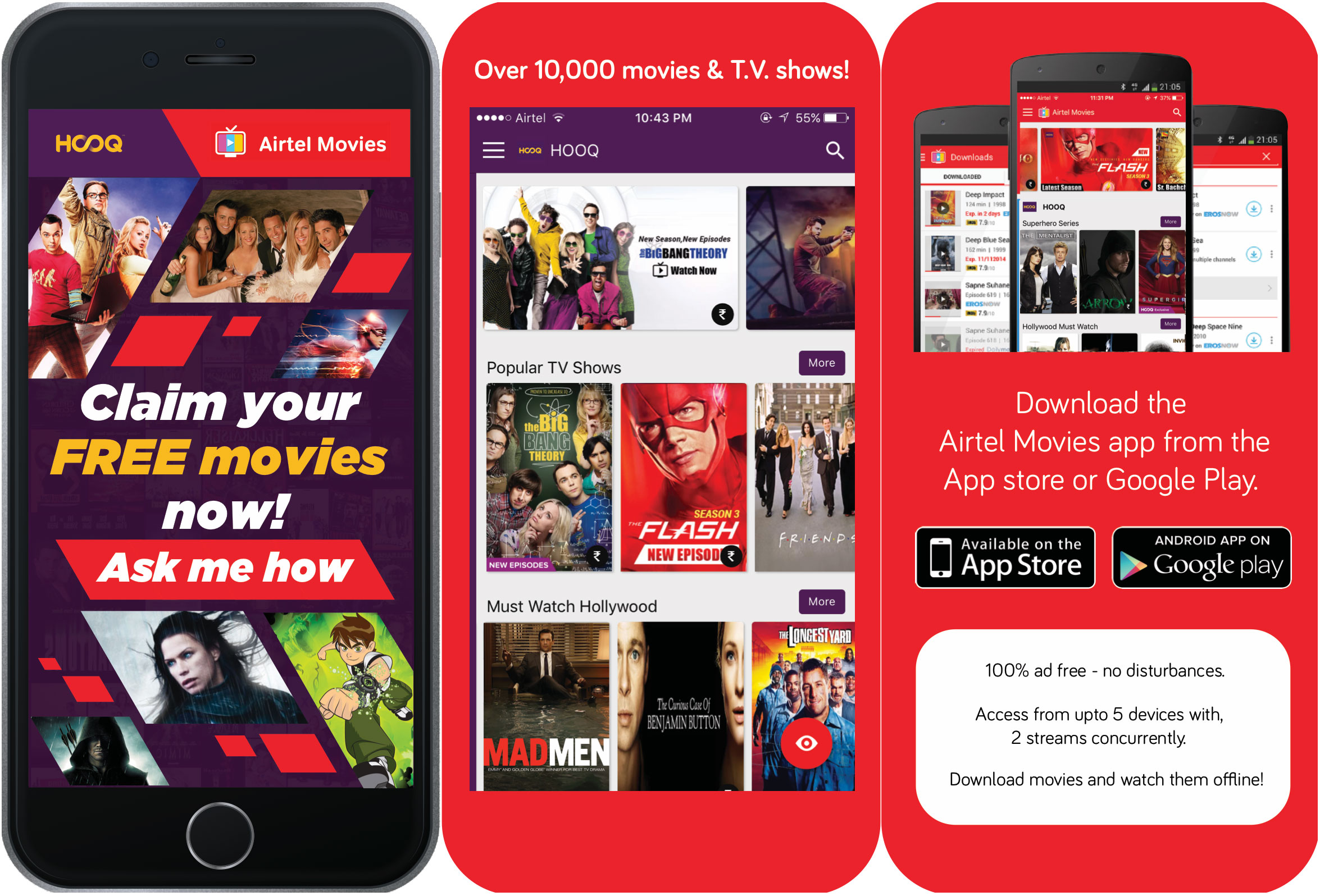